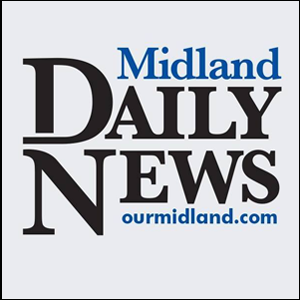 Read the story and see the photos!

A high school sport that is growing by leaps and bounds across Michigan, includes one more new team in the Thumb this spring.

John Singer is coaching the team, which has 17 members. Practices started on April 1 and continue until April 22, when weekly competition begins.

“It’s our first year and I’m very pleased with the participation,” Singer said. “We only have one trap field (at Gateway Sportsman Club). Each time we meet for practice or competition, the kids on the team have to shoot two rounds of trap. If we had more than 20 (team members), I would have difficulty getting that in on one day. As a coach, I feel I have an ideal number.

“I’ve met nothing but support end enthusiasm for this from the community and school, the parents and the kids.”

The state tournament is on June 16 in Mason. League officials expect more than 20 high school teams featuring more than 400 student-athletes to be at the tournament, which is the only event during the year where all league participants are invited to attend and participate at the same venue.

“All the kids who participate during the season are eligible to go to the high school state trap shoot,” Singer said.

According to the Michigan State High School Clay Target League website, 975 students from 45 Michigan high school teams are participating in the MISHSCTL 2018 spring trap shooting season, which began on April 1.

Last year, there were 469 students on 23 teams, so the total number of participants has more than doubled in just a year.